Don’t fall victim to an evil twin attack. Here’s how you can protect yourself 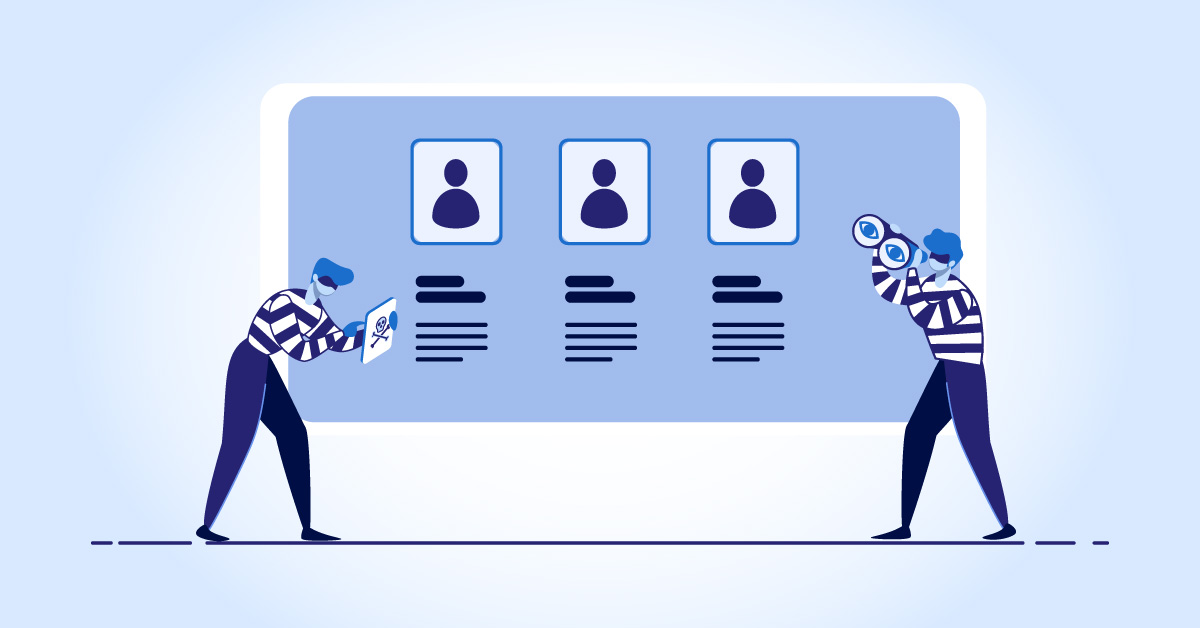 An evil twin attack is a spoofing cyber-attack that tricks you into connecting to a fake Wi-Fi access point that looks like a legitimate network. Hackers can access everything from a user’s network traffic to private login information once they connect to an “evil twin” network.

Evil twin attacks get their name from their ability to imitate legitimate Wi-Fi networks to the extent that they are unrecognisable from one another. This form of attack is especially harmful since it can be difficult to detect.

Here’s a run down on how Evil Twin attacks work, and what you can do to prevent yourself from becoming victims to it.

How An Evil Twin Attack Works?

Hackers choose a busy location with free, popular Wi-Fi like an airport, library or coffee shop to execute their attack.  These places often have many access points with the same name, making it easier for a hacker’s fake network to go unnoticed.

The hacker then builds a new hotspot with the same name as the legitimate network’s Service Set Identifier (SSID). They can perform this with nearly any device, such as phones, computers, portable routers, and tablets. Some hackers may even use a Wi-Fi Bridge to extend their range.

You’ve probably seen a captive portal page if you’ve ever signed into a public Wi-Fi network. To gain access to the network, you usually need to submit a password or other basic information. While many genuine networks employ these, hackers may readily reproduce them in order to dupe users into revealing their login credentials. Unfortunately, if the hacker knows what they’re doing, it might be very impossible to tell the difference between a legitimate and a fake captive portal page.

Once the evil twin access point and fake captive portal page have been set up, the hacker can move their device or router closer to potential victims to create a stronger signal. This persuades consumers to pick their network over weaker alternatives, and some gadgets are forced to connect automatically as a result.

Once a victim’s device is connected to an “evil twin” network, the hacker may track everything they do online, from browsing social media accounts to checking bank statements. A hacker can collect a user’s login credentials if they log into any of their accounts while connected to the network. This is especially risky if the user logs into many sensitive accounts with the same credentials.

How to protect yourself

What To Do if You Fall Victim to an Attack:

You can file a complaint if you discover that a hacker has obtained your data via an evil twin attack. If the hacker took money or obtained access to your banking information during the attack, you should also report your local police department and your bank or credit card company.

Hackers utilise a variety of methods to get access to sensitive information on the internet, including evil twin attacks. To further protect yourself from cyber-attacks, consider downloading reputable antivirus software and read up on the most common types of hackers to look out for.